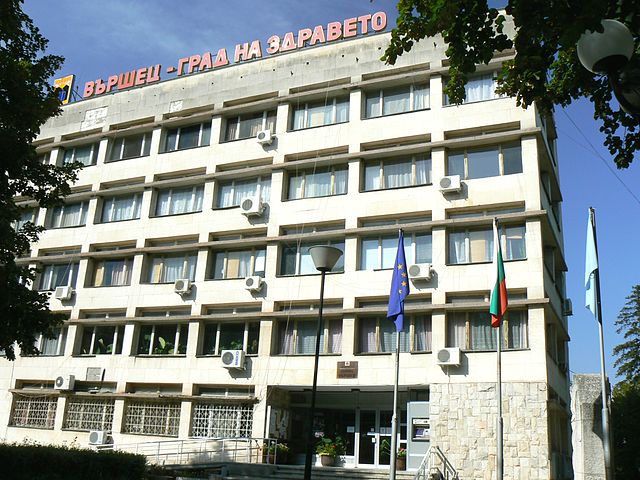 The town of Varshets – the balneological capital of Bulgaria

Varshets is located at the foot of Todorini Kukli Peak, on the northern slopes of the Balkan Range. The population of the resort settlement is about 8,000. It is located 85 kilometers north of the capital city of Sofia and 30 kilometers south of the regional center of Montana.

Originating near mineral springs with remarkable qualities, the whole history of the city is connected with balneotherapy, which is why the role of the city as a place for rest and restoration is very strong in the 20th century. From there comes the city’s motto: Varshets-city of health. So many hotels and holiday houses are gradually emerging, the Sun Garden and the alley with unknown curbs are being built. Be sure to visit the Municipal Museum in Varshets, which holds exhibits in 4 sections – “Antique”, “Archaeological finds and coin collection”, “Balneology” and “Ethnography”. There is also an exhibition hall. In 1950, Varshets was proclaimed a national resort. 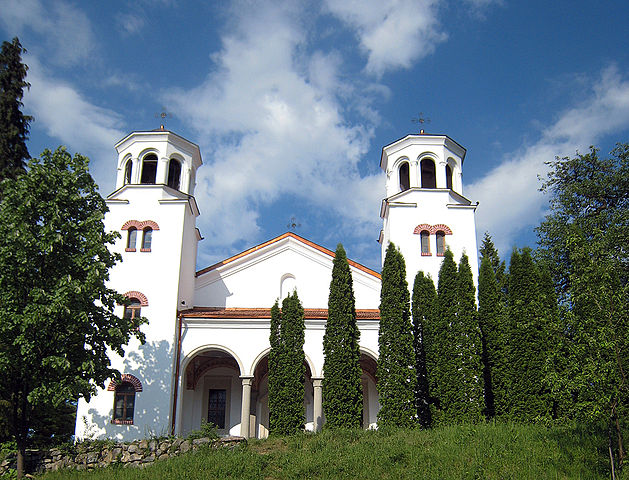 The monastery is the fourth largest in Bulgaria and was built in the 13th century. In its history it was burned down and rebuilt many times. Today it functions as a female Orthodox monastery and has the status of an independent settlement.

The Holy Monastery is located in an extremely scenic area and is often visited by laymen. There is a hotel section available for staying. The monastery has an iconic atelier in which the nuns paint icons as per the tradition of the ancient Ohrid School. 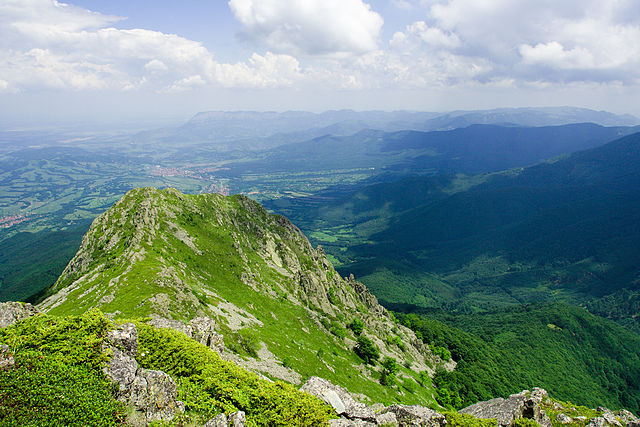 Todorini kukli are a group of several rocky peaks, the highest of which is 1785 meters high. It is located 10 kilometers southwest of Varshets and 6 kilometers northeast of the Petrohan Pass. The peaks form a short ridge, a branch of the main ridge of the Balkan Mountains, with a north-south direction. The two highest peaks south of the ridge are grassy, while the two highest peaks to the north have sharp rocky slopes. The elevation is at the most southern peak of the group. From the top of Todorini kukli there is a panoramic view of the Kom peak (Berkovitsa) in the northwest, Berkovsko field and Montana in the north and the Vrachanski Balkan in the northeast.

Various legends are told about the Todorini kukli. According to one of them, in the Ottoman past times, the pretty Todora sent sheep near these rocky slopes. Turks came and wanted to abduct her. Then she ran and jumped into the abyss.